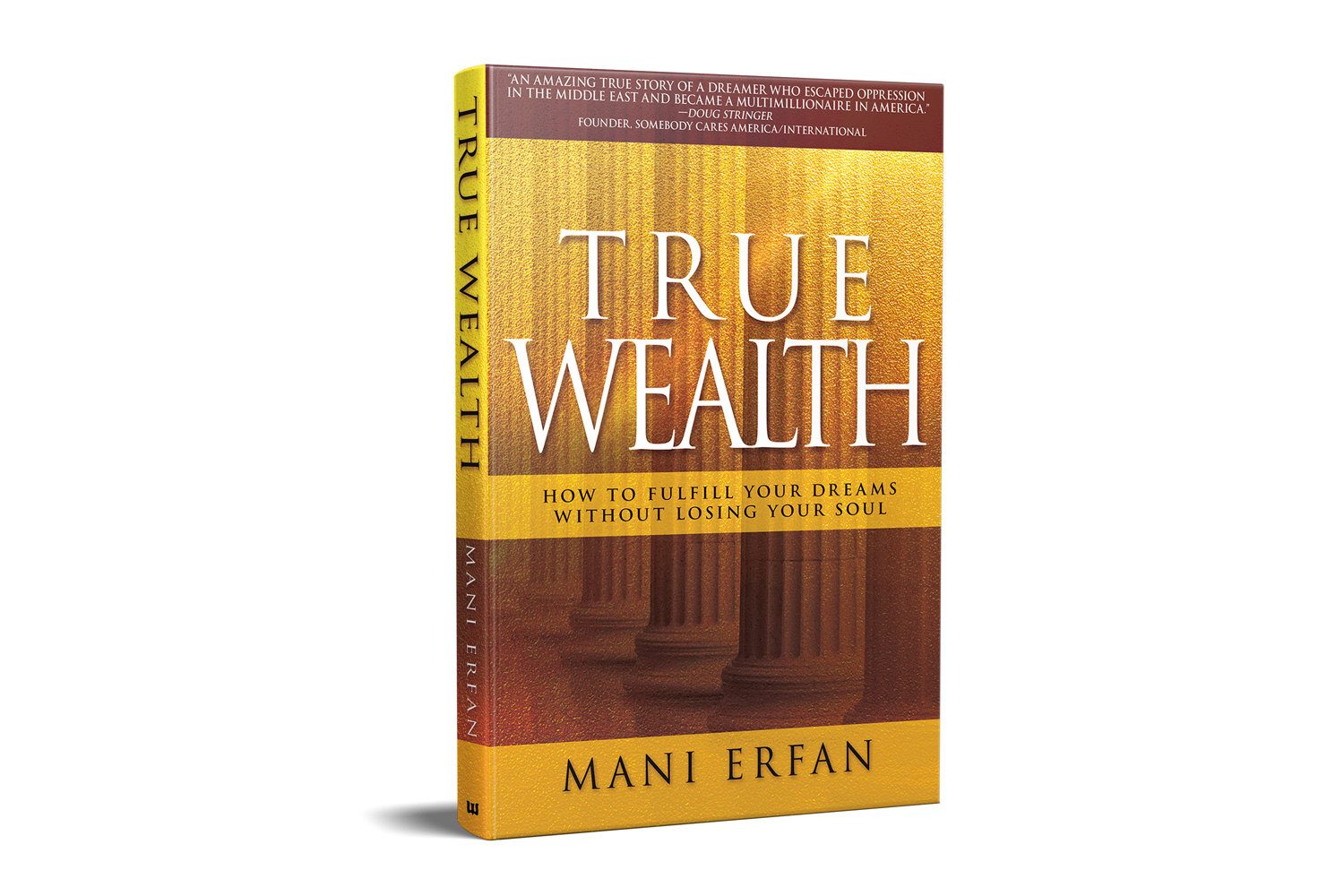 Mani Erfan grew up in Iran, but with the help of his father’s courageous actions, he avoided conscription in the Iranian military and, in 1983, was given the opportunity to come to the United States and study to become an engineer. In 1987, Mani gave his life to the Lord through a unique experience at a Christian businessman’s meeting. Within a few days of accepting Jesus as his Savior, unexpected money showed up in Mani’s bank account, a court case was dropped, and he was reinstated at his job.

While working at a successful recycling company, the Lord spoke to Mani and told him to quit his job and start a catalyst company, UNICAT. It was a risky endeavor, and Mani had to trust the Lord to carry his family through as he tried to launch and grow his new business. While working hard to start UNICAT, God spoke to Mani again, promising him that one day, Muslims from the Middle East would pay for him to preach Christianity to followers of Islam. Sure enough, the money Mani uses to help fund his ministry comes directly from Muslim business customers of a consulting company he founded.

Through the pages of True Wealth, Mani expands upon what God has done in his life, and he demonstrates the importance of obeying the voice of the Lord, even when you don’t understand why the Spirit is directing you to do something. Today, Mani lives out the principle that, for Christian businesspeople, the goal of gaining wealth and market share is not to stockpile money for personal, frivolous use, but to use the income that God provides to impact the world for the kingdom of God.