We encourage you to take a minute to watch this video from Pastor Mani Erfan as he shares on the mission of MEM. 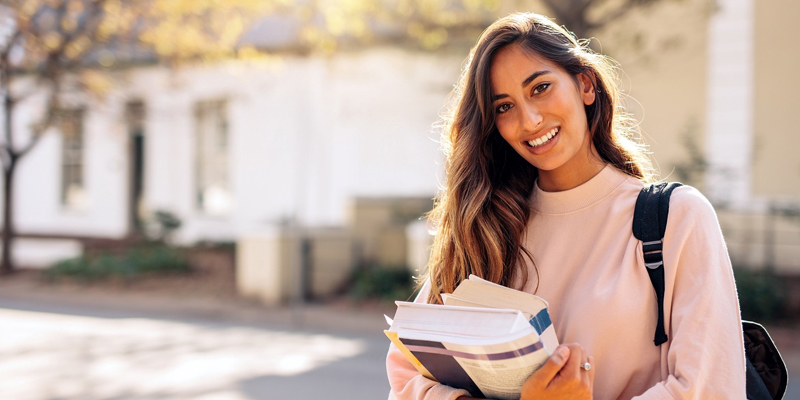 Mani grew up in Iran, speaking Farsi. When he came to America, he learned English, experienced the power of God and became a believer. Then God placed a calling on Mani’s life to witness to his own people, the beloved people of Iran. Knowing that it would be impossible to go back to Iran to minister, he eventually started two ministries: Mani Erfan Ministries and Hayateh No. The first is his English ministry, and the second is his Farsi ministry, which is reaches not only Iran, but over 100 other countries around the world!

“Hayateh No” is translated “New Life”. This ministry is dedicated to both evangelism and apostleship. We want to help people not only find their life in Christ, but grow in their faith and knowledge of the Kingdom of God. To that end, Hayateh No continues to produce weekly television shows to share the gospel, and is also in the process of starting the world’s very first free Farsi speaking Online Bible College, accessible to everyone around the world!

It is taking a lot of time, effort and resources to create this online college. We meticulously design and develop our course, so our students are taught in a systematic way, and the lessons are taught by pastors from all around the world. After we finish recording the lessons, we can then render the videos and create the quizzes and tests, and integrate the lessons into our website. However, our web developer is constantly having to come up with new ways of making the website and our videos accessible to the people in Iran, because the Iranian government is doing its best to block our content. While we are doing all of this, we continue to work towards becoming accredited, although we are still a long way from achieving this goal.

We would appreciate your continued prayers and support to help make this dream become a reality. 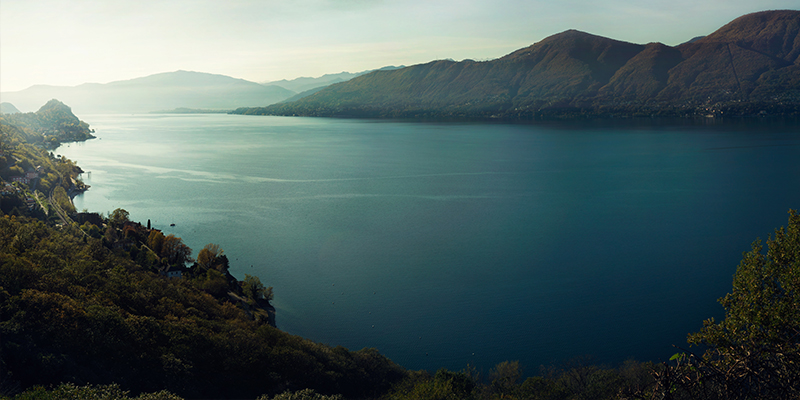 Building Hope and a New Vision

We have also been given a prophetic word for this generation, A Word of hope for the Church of this age to become all that it can be, to reach out to become the glorious Church that our Lord can receive. We are called to encourage and challenge the young and the old believers, to a life of excellence in Christ and to elevate the Church to be an instrument of the Glory of God to manifest itself to this World. 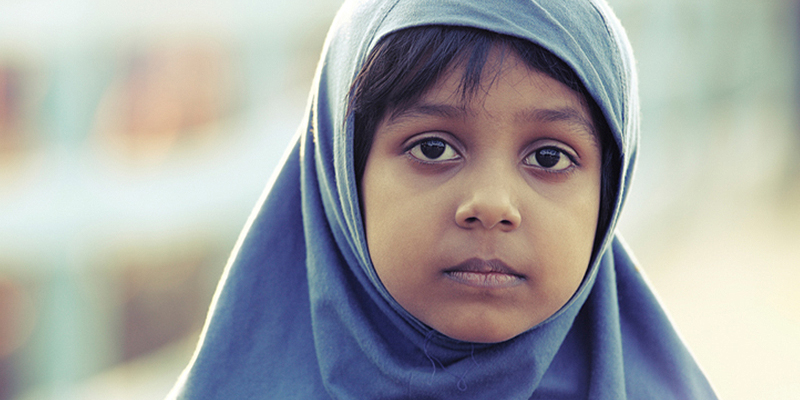 Reaching the Nations of Islam

We have been blessed to be able to broadcast the Gospel to millions of Iranians for the last 10 years. Thousands have been saved and set free from the bondage of Islam and so many lives have been transformed. Radical Muslims have become the friend of Christ and young Paul’s of today. Former prostitutes, drug dealers, religious police and even Muslim clergy have become disciples of Christ. We have given hope to a hopeless generation. A nation is being transformed, many more yet to come… 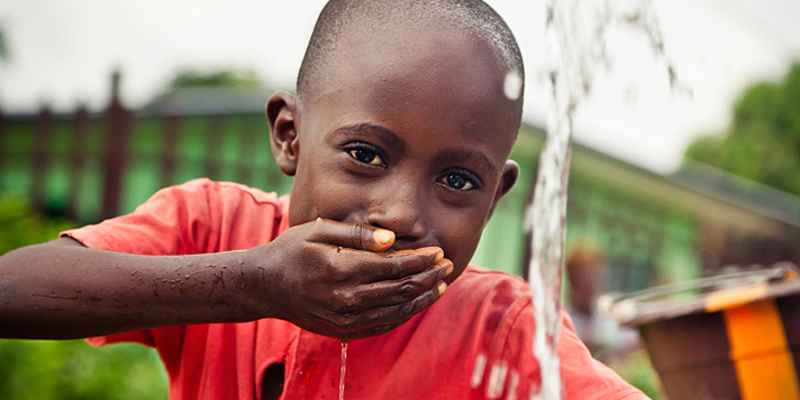 Being a Blessing to those in need

Whether it is through building a water well in Liberia, buying electrical generators for Haiti, supporting an orphanage in Nairobi, or feeding a refugee family in Turkey we have been called in Mani Erfan Ministries to be a blessing to those who are in need. We will go where the Lord will send us and we seek strategic partnerships to support the work of feeding the hungry, and taking care of the orphans and the forgotten among us.

Our mission is not to do this work alone but find those who are called and empower them to full fill their vision and destiny. 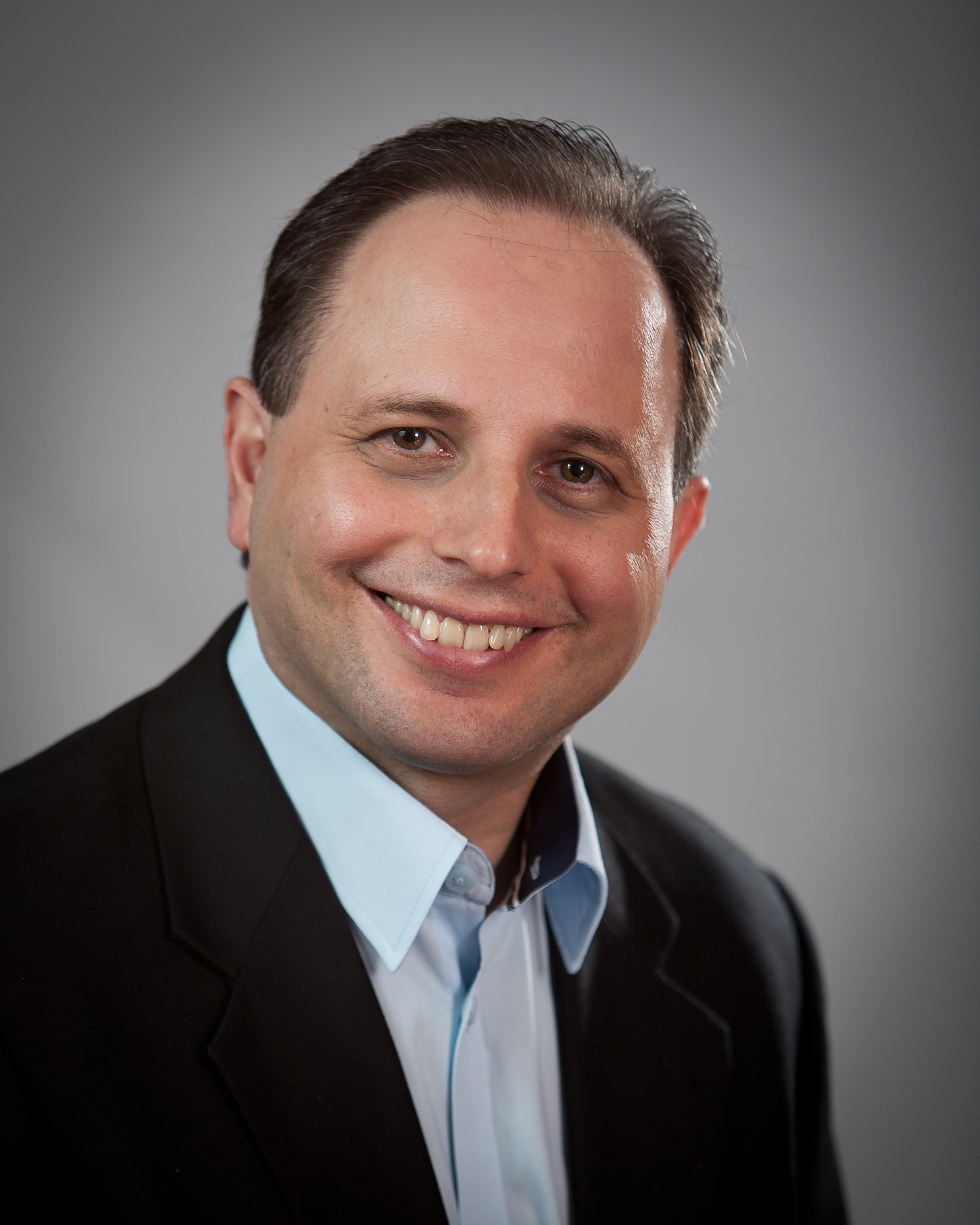 From Darkness to Light

He was born in Iran as was raised as a shiite Muslim and immigrated to USA in 1983. While attending college at University of Florida to become an engineer, Mani had a super natural and miraculous encounter with Jesus Christ in 1987. In Mani’s own words,” I was introduced to the God of the Bible through such a manifestation of His Power that no words or traditions of man could cast doubt to me that Jesus Christ was a Risen God”.

Shortly after moving to Houston Texas, Mani started attending Lakewood Church and was called into the ministry in 1991. Gods calling was to preach the Gospel to the Muslim world. Over the next 10 years Mani pastored two churches in Houston and Austin and helped lead several hundred Muslims to the Lord.

In 2001, Mani started a chemical catalyst company, called Unicat Catalyst Technologies. Unicat has grown into a world-wide, multi-million dollar company that provides catalysts for well-known companies, such as Exxon, Phillips 66 and British Petroleum. In regards to ministry, he founded a ministry called CCMEM, which grew into an English ministry, called Mani Erfan Ministries, and a Persian ministry, called Hayateh No. These ministries broadcast their TV Programs via satellite reaching 112 countries around the world. They also use social media, such as Facebook, Instagram, Telegram and others

Hayateh No is now in the process of creating the world’s first Farsi Online Bible College. It also conducts pastoral training seminars globally and supports a diverse set of ministries in countries such as Georgia, Tajikestan, Lebanon, Serbia, Turkey, Iran, Egypt, Germany, Mexico and of course USA/Canada.

In 2018, Mani finished writing his first book, True Wealth, was he wrote with the hope of educating and inspiring the next generation of christian businessmen. He includes prcinciples of successs that he has learned through years of experience in the business world and also shares incredible testimonies of God’s fiathfulness in all aspects of his life.

In addition to the work of Mani Erfan Ministries and Hayateh No, Mani has a strong desire, a strong prophetic vision of helping the Body of Christ usher in the Presence and Glory of God. His desire is to be an istrument that God can use to touch others lives with the same power and glory that he experienced at the time of his conversion. 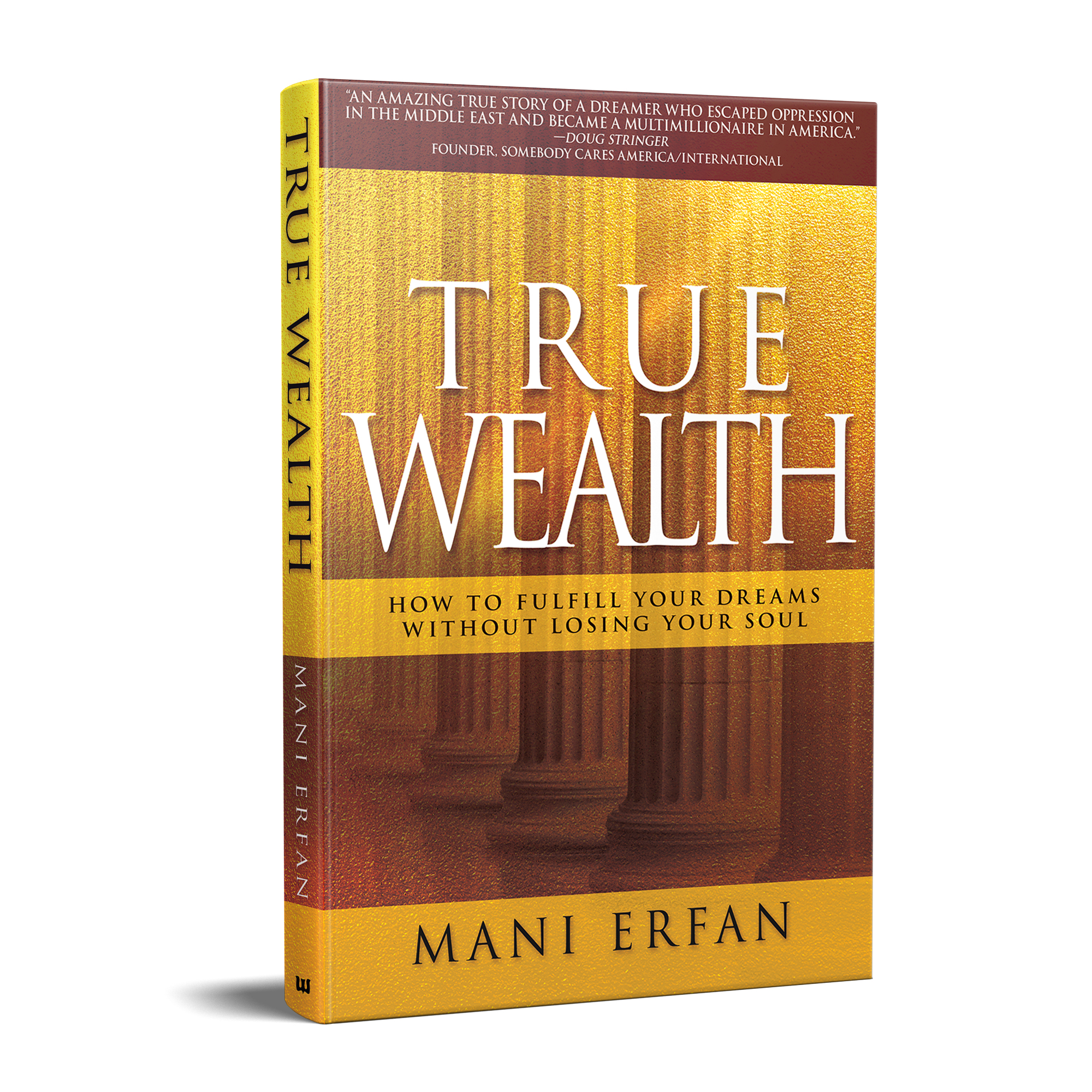 “The Bible says that we overcome the enemy by the word of our testimony and the Blood of the Lamb. Our testimonies are infallible testaments of our God’s very existence, His passion and love for His children, His divinity, His power, and His ever presence in the life of those who call Him their Father and their God.”

This book is an attempt by me to share the testimony of my God and His extraordinary blessings that He has and continues to bestow upon my life and the businesses that He has provided for me from the moment that I have come to know Him until this day.

It is for His Glory and His sake that I write this book. It is to express my deepest gratitude to Him who called me by my name and took this young lost Iranian Muslim boy out of darkness and despair into His marvelous light and gave him a new identity and destiny. The blessings that I did not deserve, He gave and continues to give abundantly. I was certainly not qualified for what He chose for me to do, but in Him and in His Son Jesus Christ I was qualified and affirmed for the purposes of the Kingdom set aside for me from the foundations of the earth.